What’s new: When we launched Team Drives in March, we gave G Suite admins the ability to restrict the creation of Team Drives until January 1st, 2018. Since then, we’ve heard that some of you need longer-term control of this setting. In response to that feedback, we’re now removing the date restriction and allowing you to indefinitely prevent users in your organization from creating Team Drives. 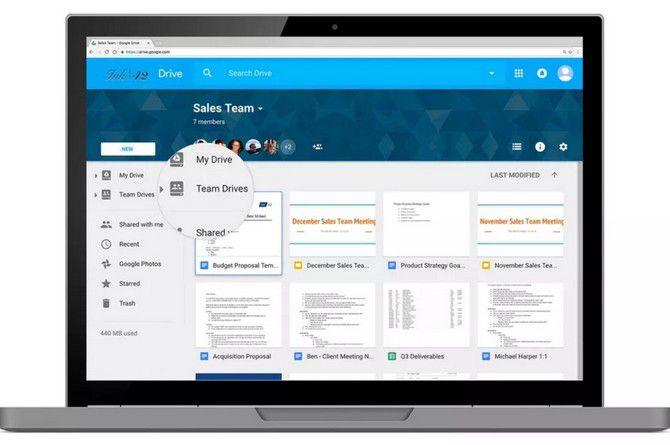 As a best practice, we recommend allowing your users to create Team Drives and produce the workspaces they need for their projects. We suggest restricting Team Drives creation only when needed to aid in the initial deployment of the feature.