What’s new: Recently, Google has introduce Early Adopter Program (EAP) for interfaces New Gmail, with new features like Offline Gmail and nudging – feature that prompts users to handle emails. To prepare you and your business for times Launching the service to everyone – General Availability (GA), Google has provided more details about the schedule this time:

New Gmail will roll out in phase GA in July 2018

Currently, the new Gmail is an EAP (Early Adopter Program) program, and customers can opt in (or not) at the enterprise and organization-wide level. child position. In July 2018, after the new Gmail is officially released to everyone, G Suite admins will have the following options in the Admin Console: 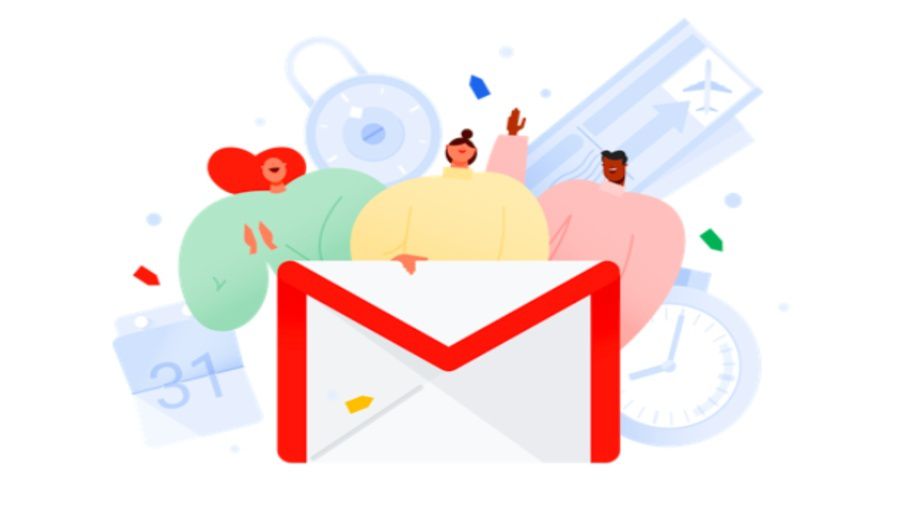 12 weeks after GA: The option to go back to the old interface will be removed

Additional features and settings in the Admin Console

One caveat is that settings-specific features in the Admin Console, like Gmail offline and confidential mode (coming soon) will respect all existing EAP configurations when Gmail launches. everybody. If your business doesn't participate in EAP, these settings will be off by default when new Gmail launches to everyone.

Try the new Gmail in EAP

Google will provide more details on this migration plan in July, but we encourage you to start trying out the new Gmail and prepare your users now.