What’s new: In September, Google informed you about a new role – Content manager – that will soon appear in Team Drives. In addition, Google has also provided an option for users to switch their roles, allowing businesses to take full advantage of the new role functionality. See details of that announcement here.

These changes are now in effect. Along with the new role, Google will also update names of roles (membership role) of current members in Team Drives. This article will provide more details on what you need to know as these changes go live.

For businesses under the Rapid Release program (fast update):

For businesses under the Scheduled Release program (scheduled updates) 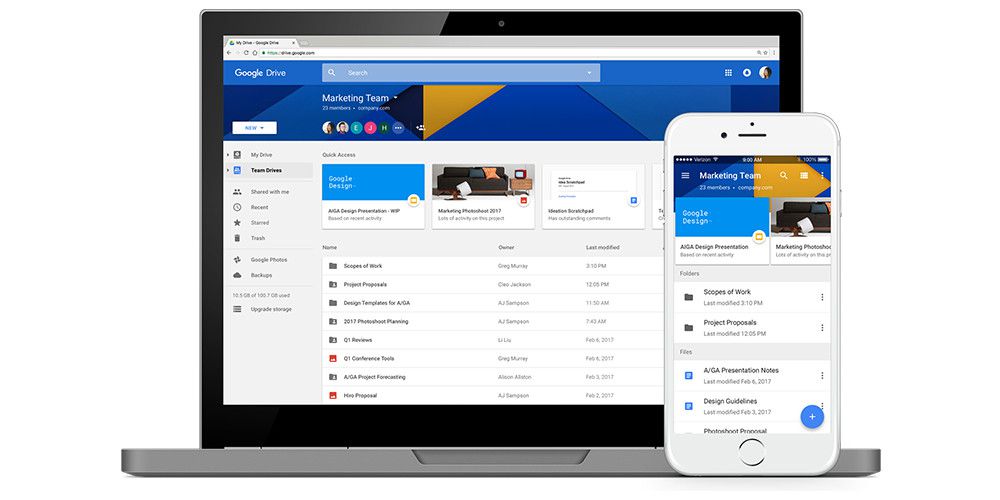 Please visit the Learning Center to see More details about roles and permissions in Team Drive.

If already engaged, the automatic conversion will begin soon.

If you have previously opted in to the application of these changes, the user transition from the “Edit access” role to the “Content manager” role will happen soon. When the switch happens, users and admins won't be notified, but will see the changed role description when they click on view access in Team Drive. Again, transition means:

If they are in a group with corporate users and that group is a member of Team Drives, with “Edit access”: the group will be converted and as a result those external users will also have the “Content manager” role. ".

Note: The opportunity to opt-in to the conversion is now closed and Google is not accepting any additional conversion requests.

Update to the latest software version to use new features

To make sure you get these features on all your devices, make sure your app is up to date. You should use the following versions: